by Pensa Int'l
in Other News
0

Former president Rawlings made the revelation when a delegation from the Ablekuma South constituency led by the Member of Parliament, Alfred Okoe Vanderpuije, presented an undisclosed amount to the Rawlings Foundation.

The donation was meant to support underprivileged persons who require assistance with health, educational and other basic needs.

Making the presentation on Tuesday, Mr. Okoe Vanderpuije said he and some of his constituents recognized the challenges the former President faced in supporting many vulnerable persons who seek his assistance regularly and decided to join forces to support the foundation’s work. 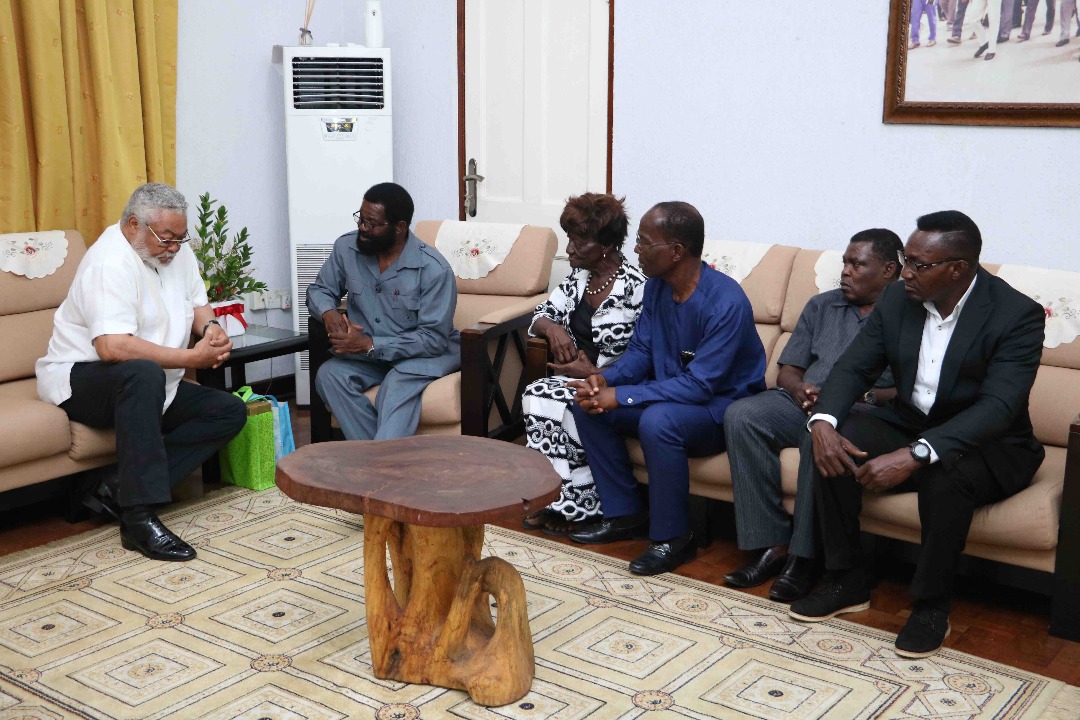 Former President Rawlings who received the contribution, thanked the delegation for their kind gesture and indicated he will direct the contribution to assist the retired police officer, Chief Supt Ben Mensah, to enable him replace his knee cap.

The former President said Chief Supt Mensah amongst a few others had dedicated most of his working life to the good of the country and faced some precarious situations during the revolutionary period.

Noting that the cost of the surgery is valued to be in excess of ¢65,000, Mr. Rawlings called on other well-meaning personalities and institutions to contribute towards such causes.

The Church of Pentecost to inaugurate PENSA International on May 7